KK GROUP launched its fourth brand "X11" in 2020. As a global trendy retail brand for hip and fun culture, "X11" has always been at the forefront of innovation in the industry with the first shop opening in Shanghai in July 2020, which followed by a 1,000 sq ft flagship shop in Guangzhou in October.

In May 2021, the new "X11" flagship shop opened in Shanghai, Chengdu, Dongguan, Wuhan and Shenyang at the same time, covering over 5,500 SKUs in 16 sub-categories, such as handicrafts, BJD dolls, assembled models, fine models, quadratic element, books, trendy accessories, trendy creations, blind boxes and art tide games. X11 has been established in South China, East China, Central China, Southwest China and Northeast China, and has become the largest and most popular new landmark for trendy toys in the region and beyond. 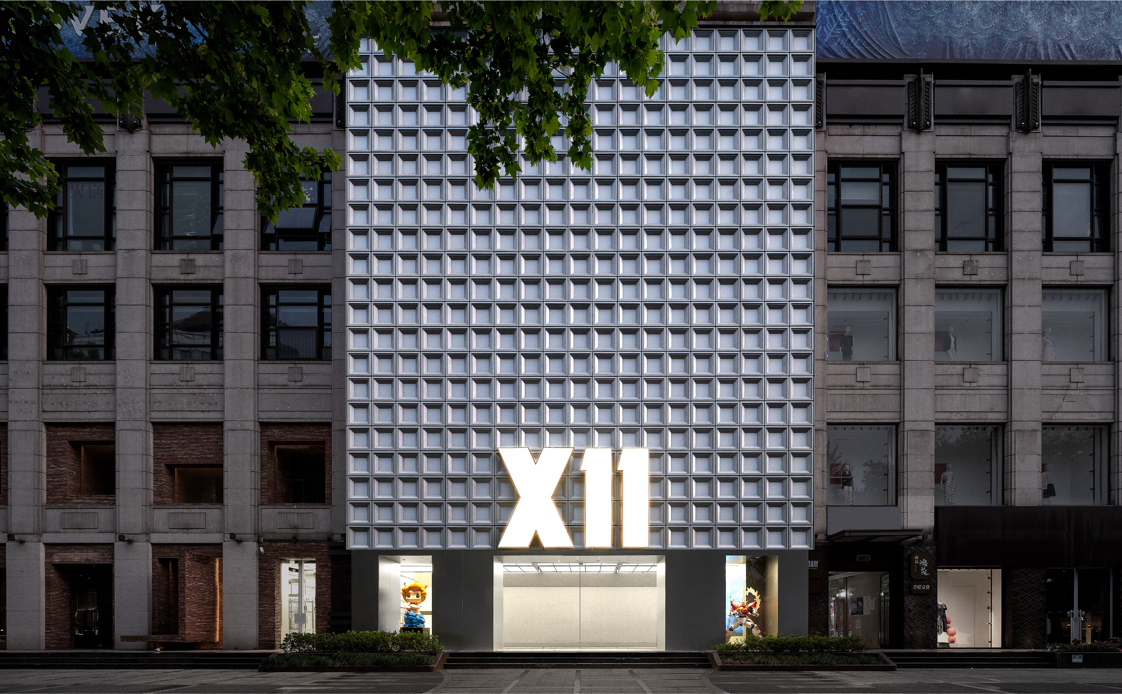 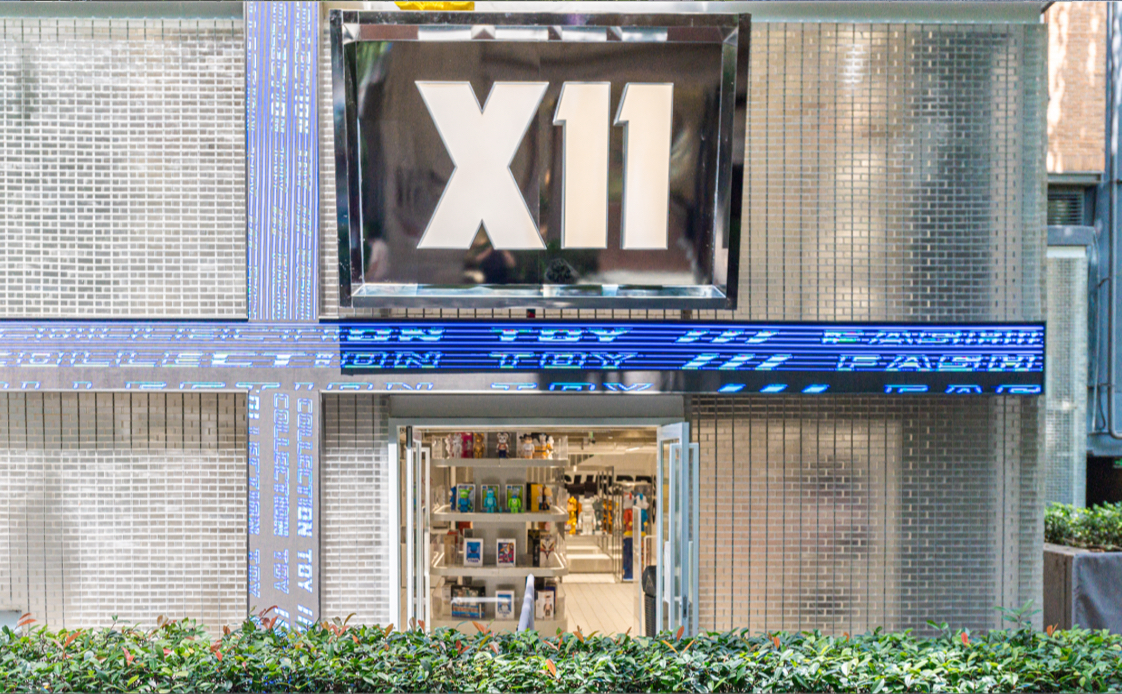 「X11」—— Pop culture specialty retail brand
As the fourth brand launched by KK GROUP in January, 2020, [X11], the domestic first global trendy product collection brand, has always been at the forefront of the industry with its innovation. It has established its first store in July 2020 in Shanghai, followed by the 2.0 flagship store in Guangzhou in October, covering an area of 1,000m2, until May 2021, X11 has iterated into the 3.0 flagship store in less than a year. 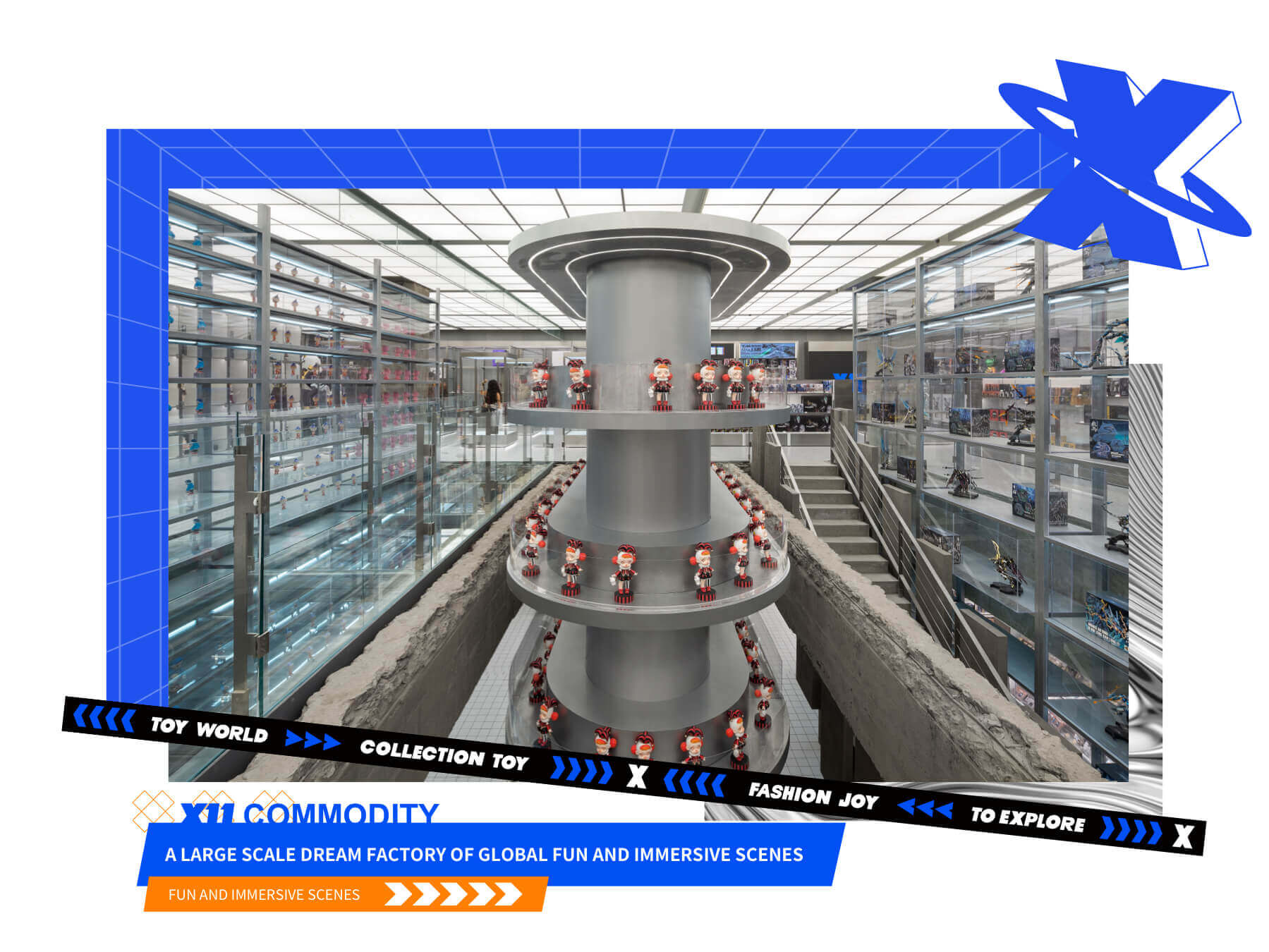 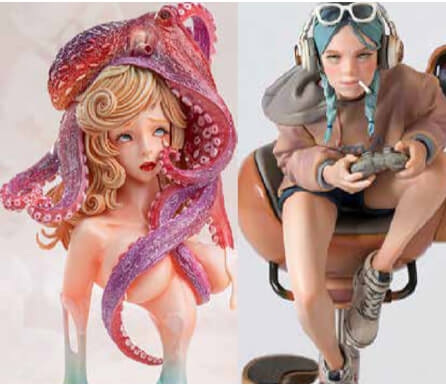 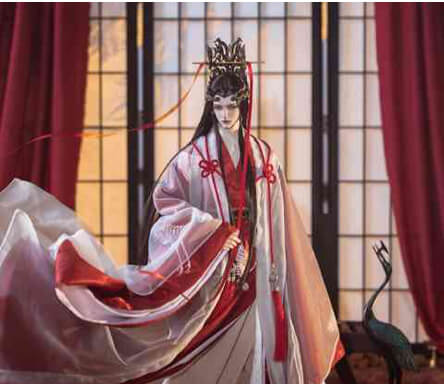 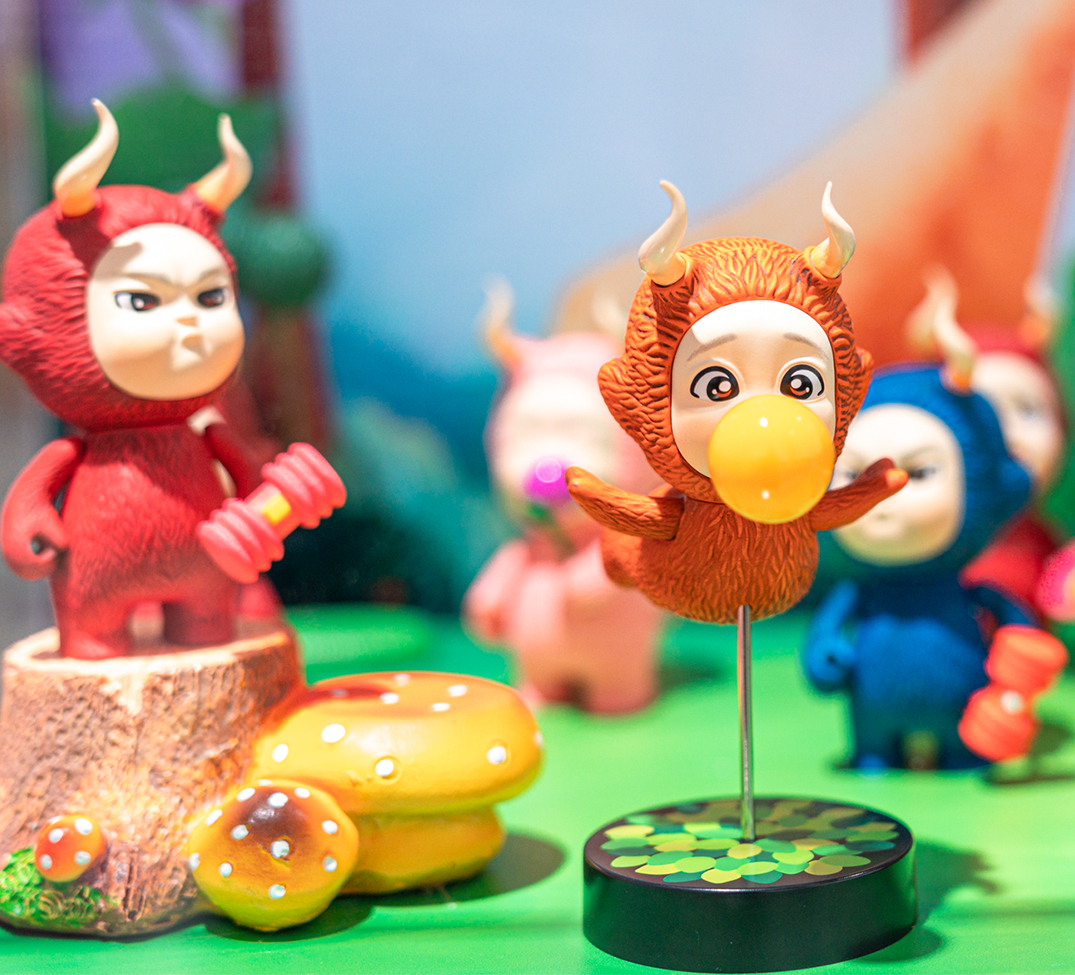 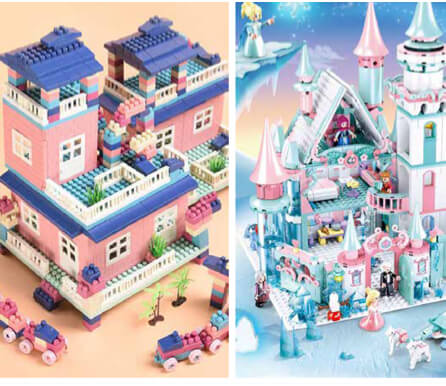 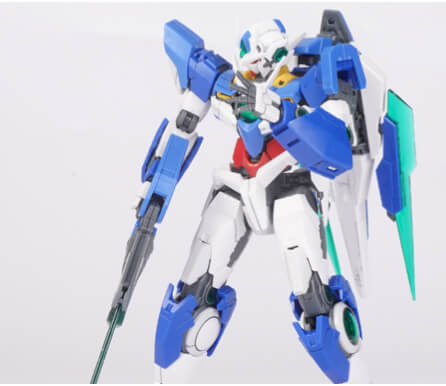 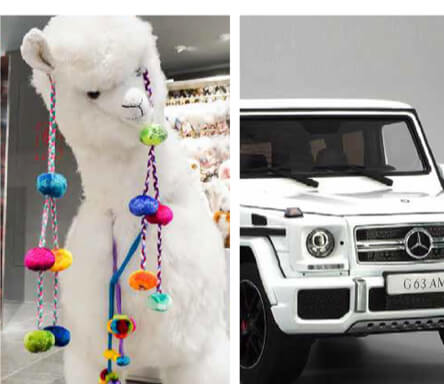 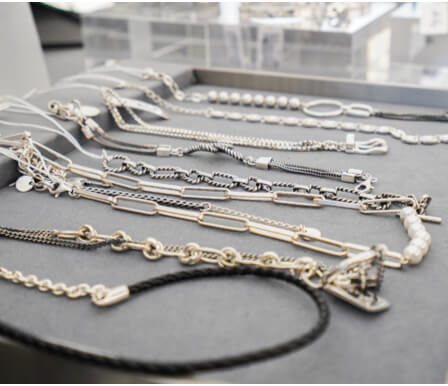 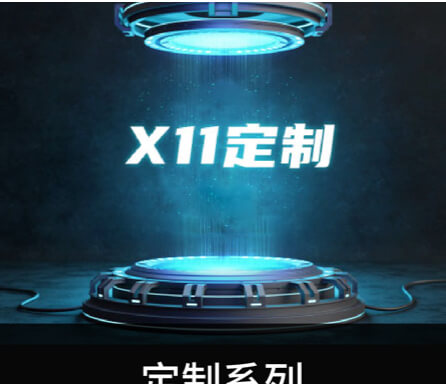 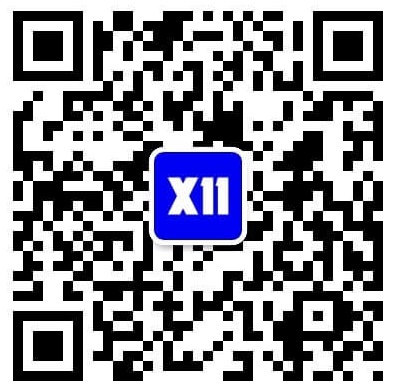 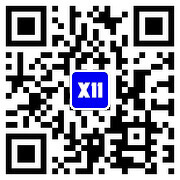 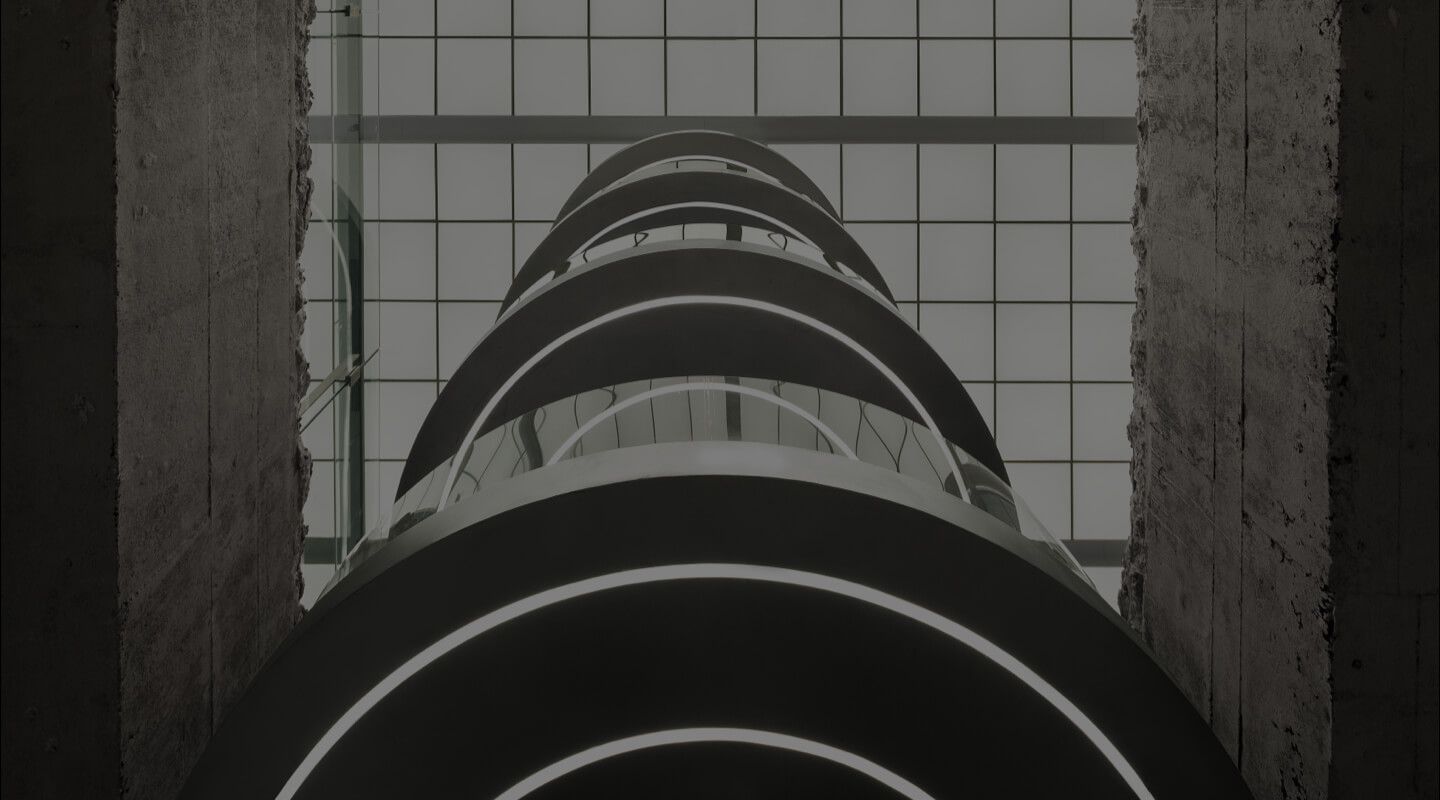 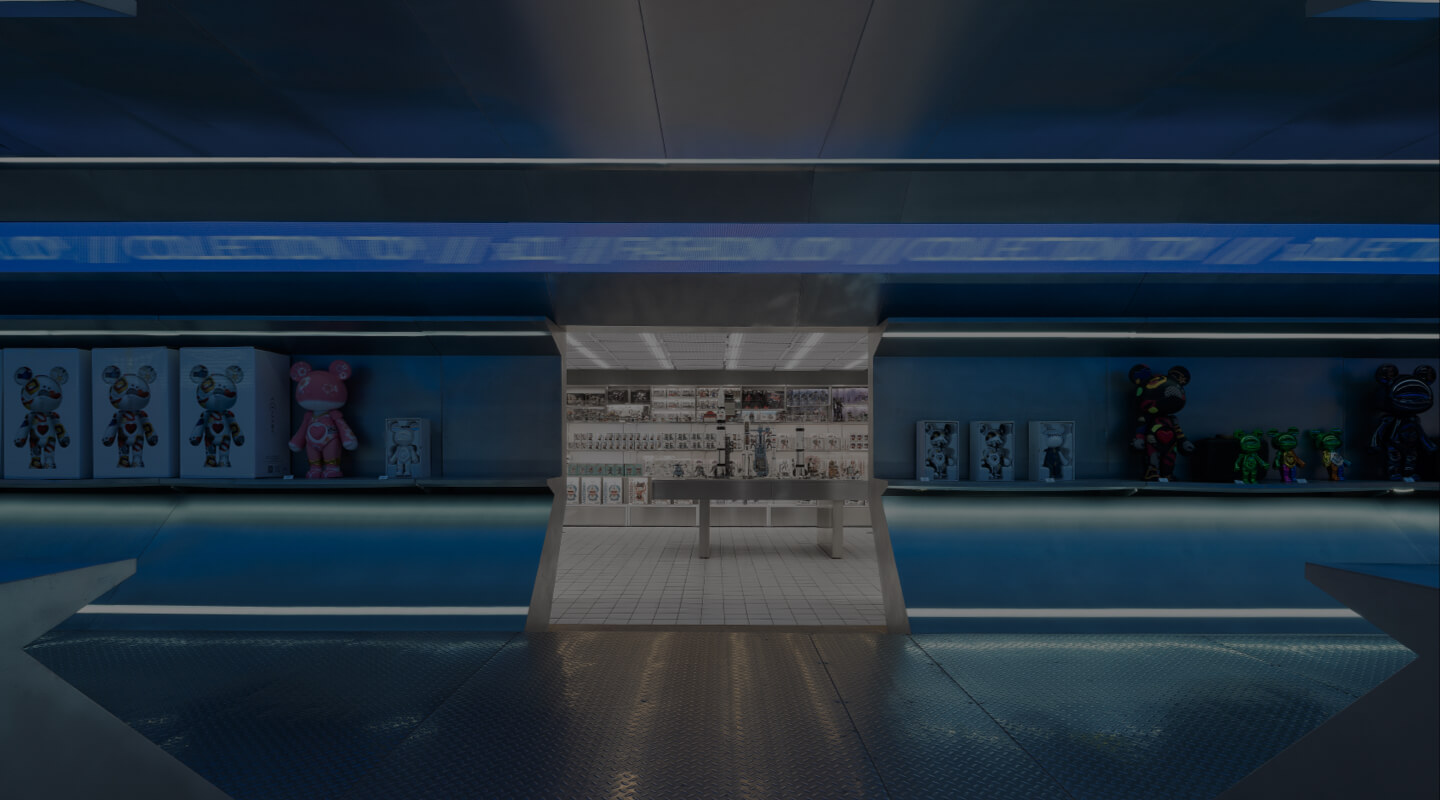 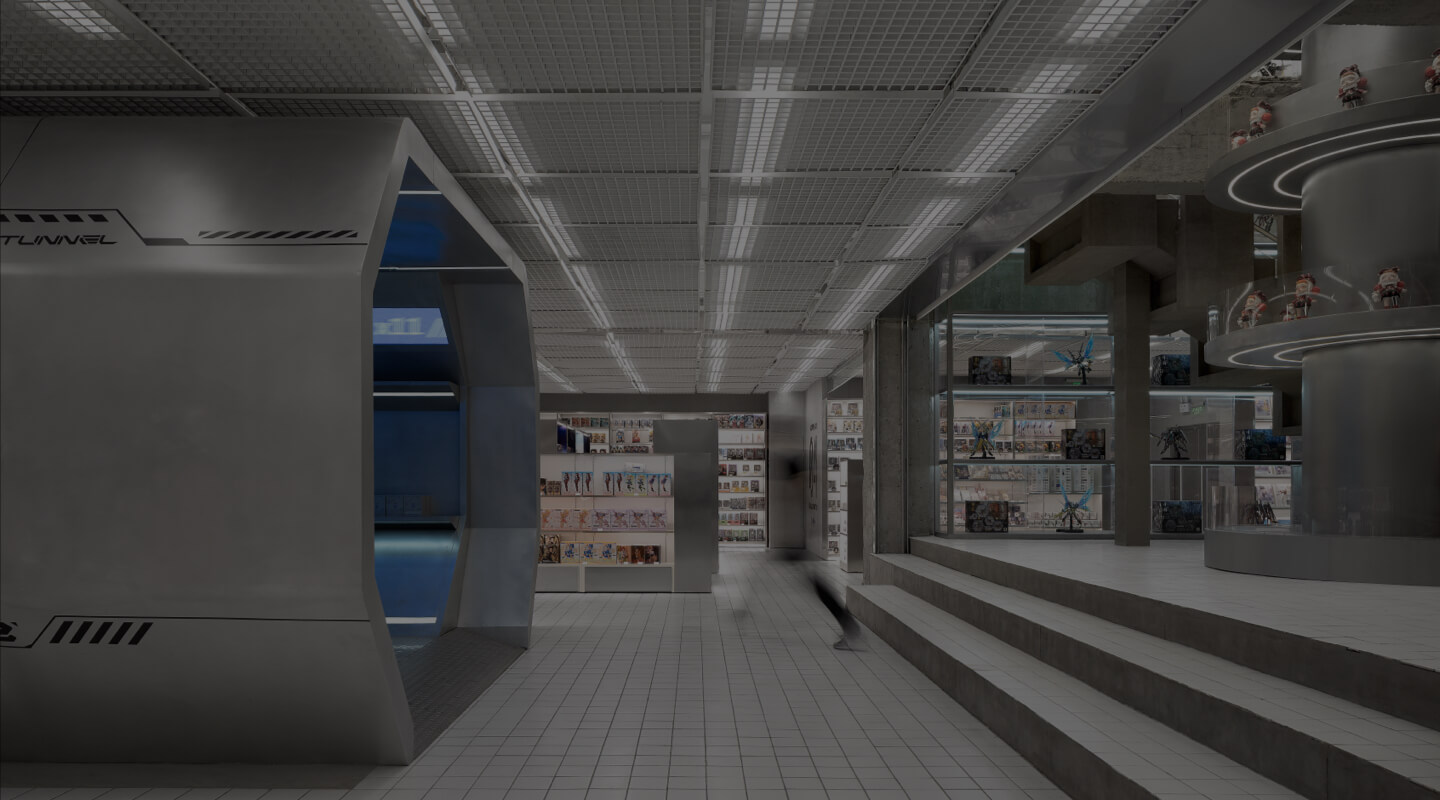